Last Thursday’s ETC meeting saw the ETC elect a new Chair for 2018, Cr Stuart James from the City of Monash. For the latest updates on Cr James, follow his Facebook and Twitter.

We thank Cr Peter Lockwood, Knox City Council, for his work as the Chair for ETC in 2017 and look forward to a busy year ahead campaigning for better transport opportunities for the Eastern region. 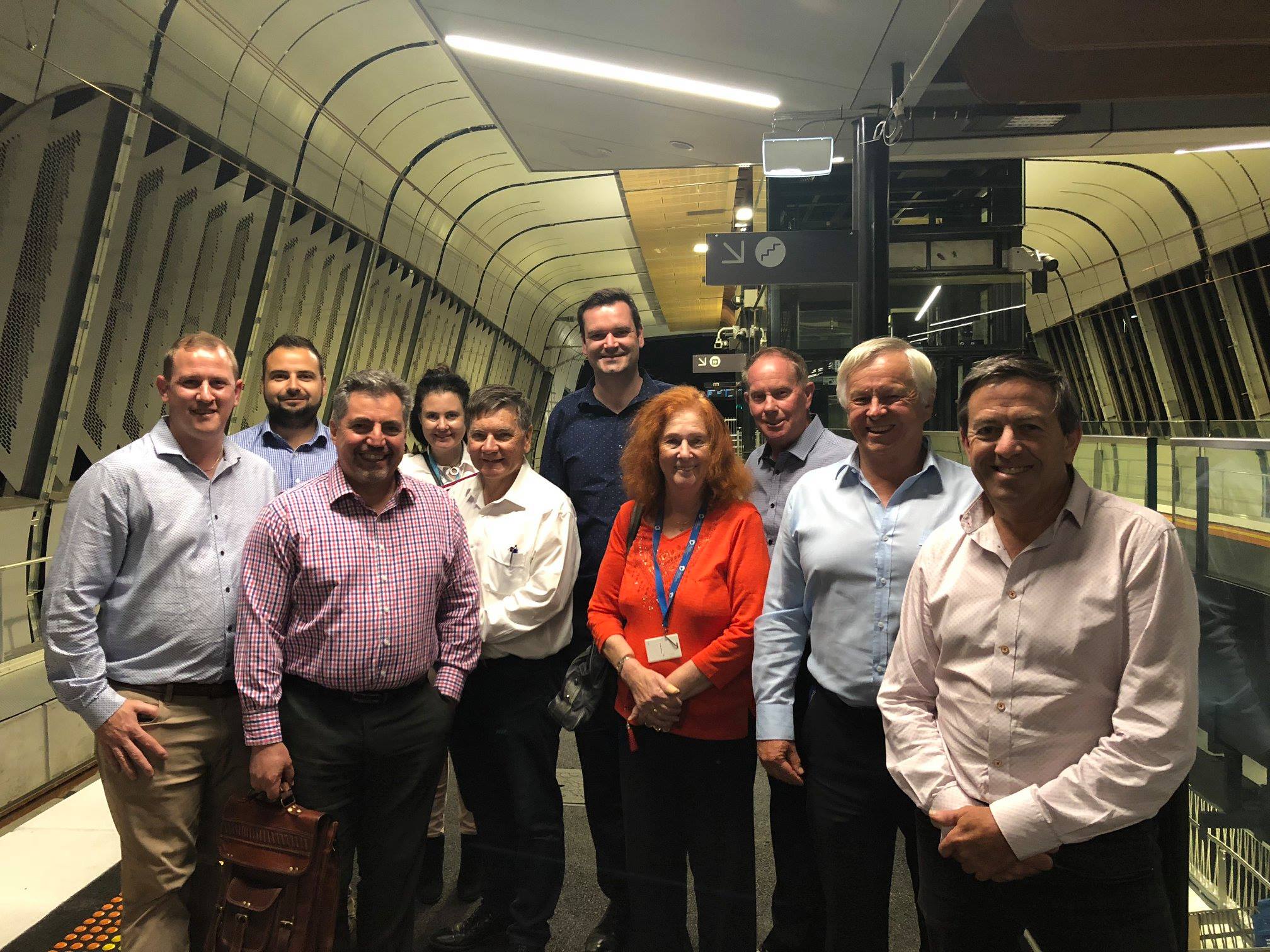 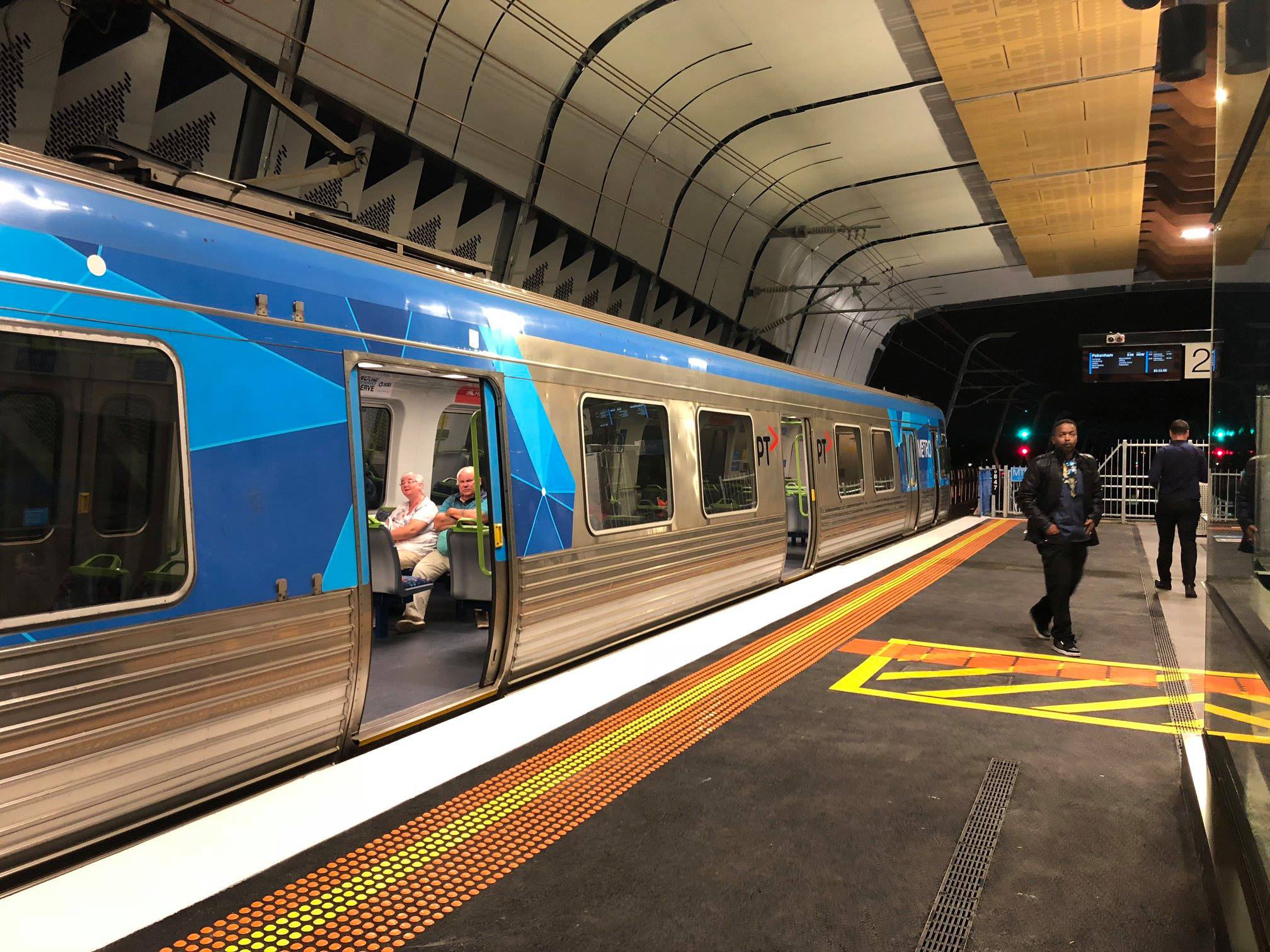 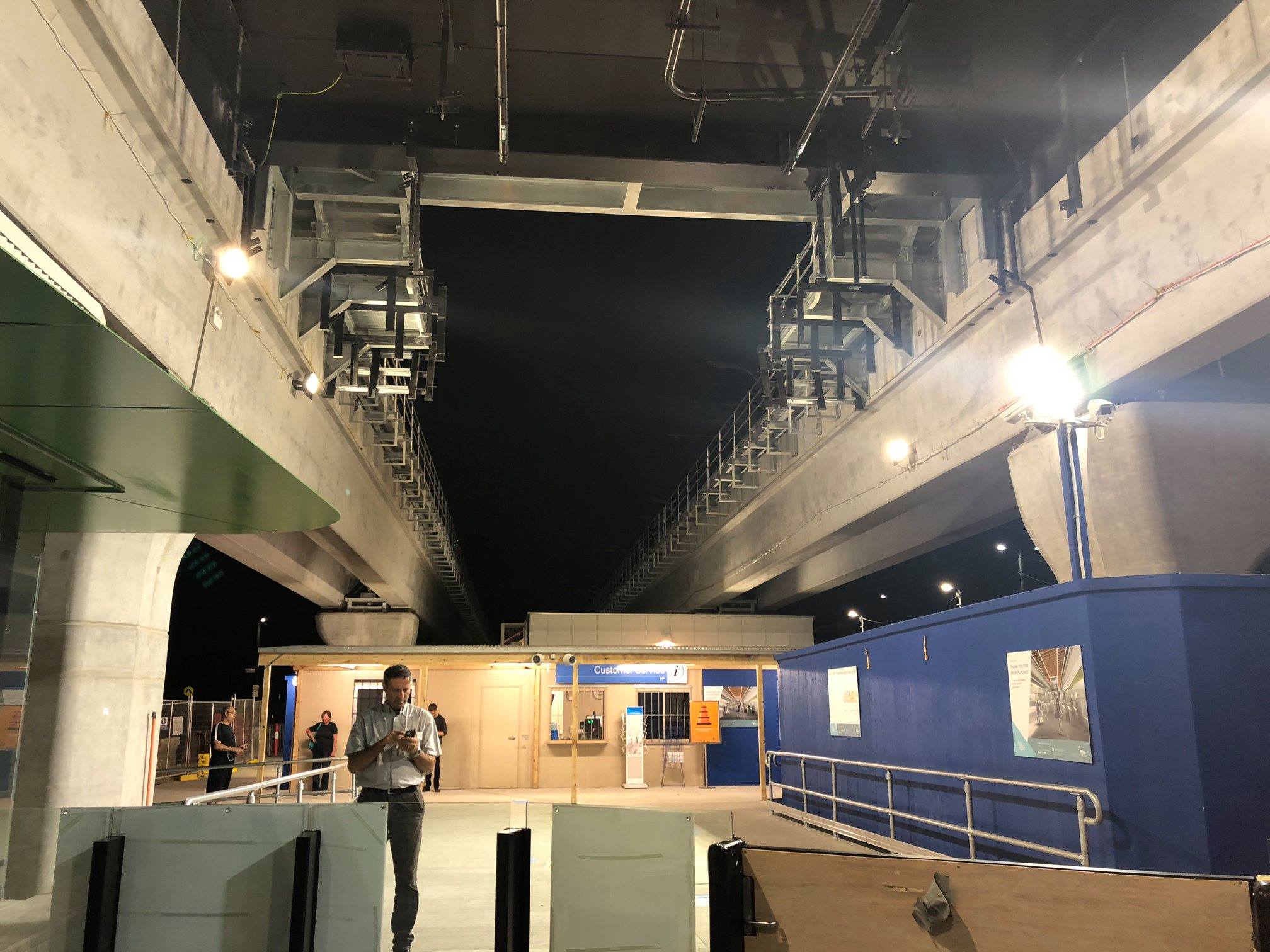 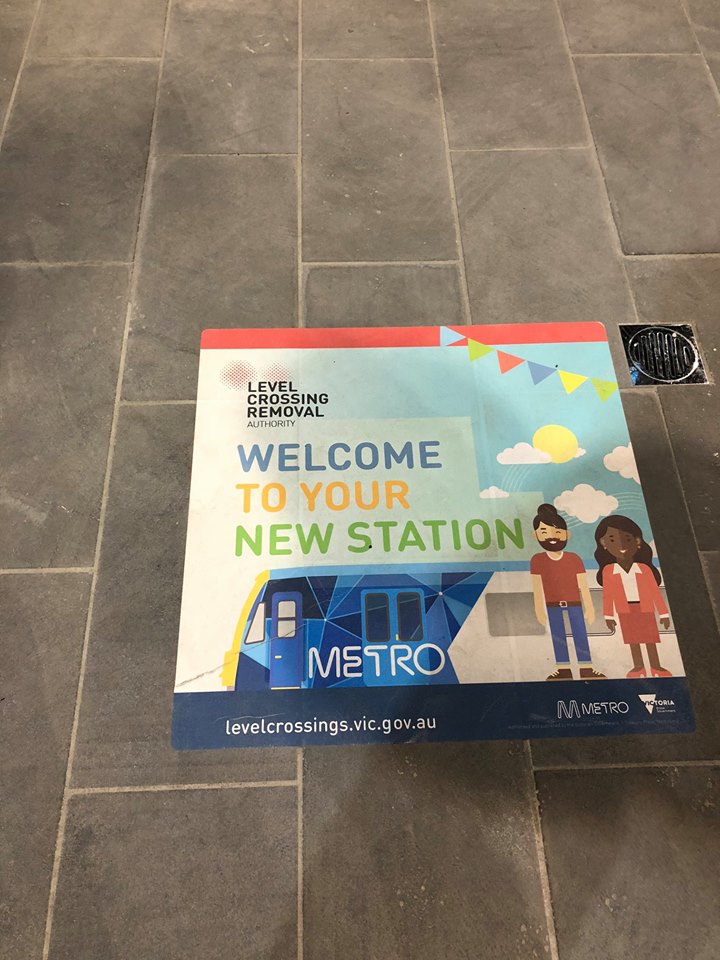