Glasscocks Road is planned as a six-lane arterial road serving as another east-west regional link and as access to the adjoining industrial area. However, in its current state, it is a gravel road of poor quality that is frequently used to bypass other congested roads in Dandenong South.

While its initial construction as a two-lane collector road is planned to be funded as part of the C87 Lyndhurst Development Contribution Plan, early funding by the State Government would accelerate its construction timeline. 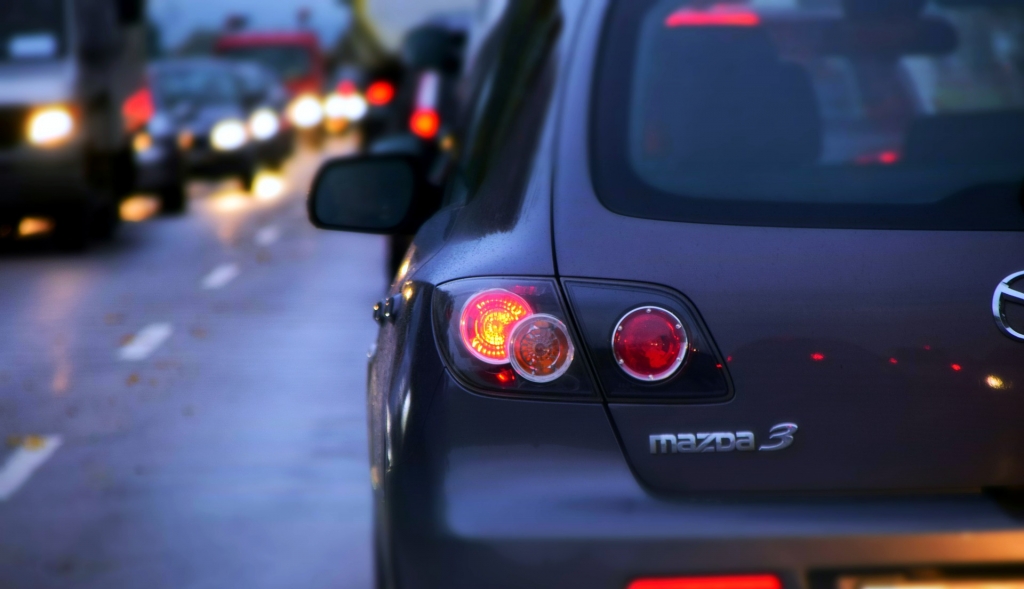